The Organization presents the following provisional program of activities and presentations. Participants can download the program in PDF format.

Please,  note that the organization reserves the right to change this schedule when needed.

Participants can inform of any doubt or correction of the information related to their presentation by sending an email to congresociudad@fhcd.uc3m.es.

The International Conference: The City: Images and Imaginaries, will be celebrated in School of Humanities, Communication and Library Science, University Carlos III De Madrid (Getafe), on March 12th -15th, 2018. During the conference the following public activities will take place:

On Tuesday, March 13th an institutional ceremony will be celebrated in recognition of the outstanding professional and artistic trajectory (and their close links to the city) of the painter Antonio Lopéz and the architect Rafael Moneo.

In March 14th the filmmaker Joaquín Oristrell and Professor Miguel de Moragas will debate in a roundtable discussion about Madrid and Barcelona depictions.

Professor Nancy Berthier (Université Paris-Sorbonne) will be the final keynote speaker at the Conference on March 15th.

During the Conference, the participants can attend some parallel activities such as the photography exposition of Marivi Ibarrola’s works, the sound installation “Sounds of the City” and a continuous screening about the city in film.

More details about these mentioned activities, as well as some further parallel activities at the Conference, will be announced during the February.

Looking forward to meeting you in Getafe! 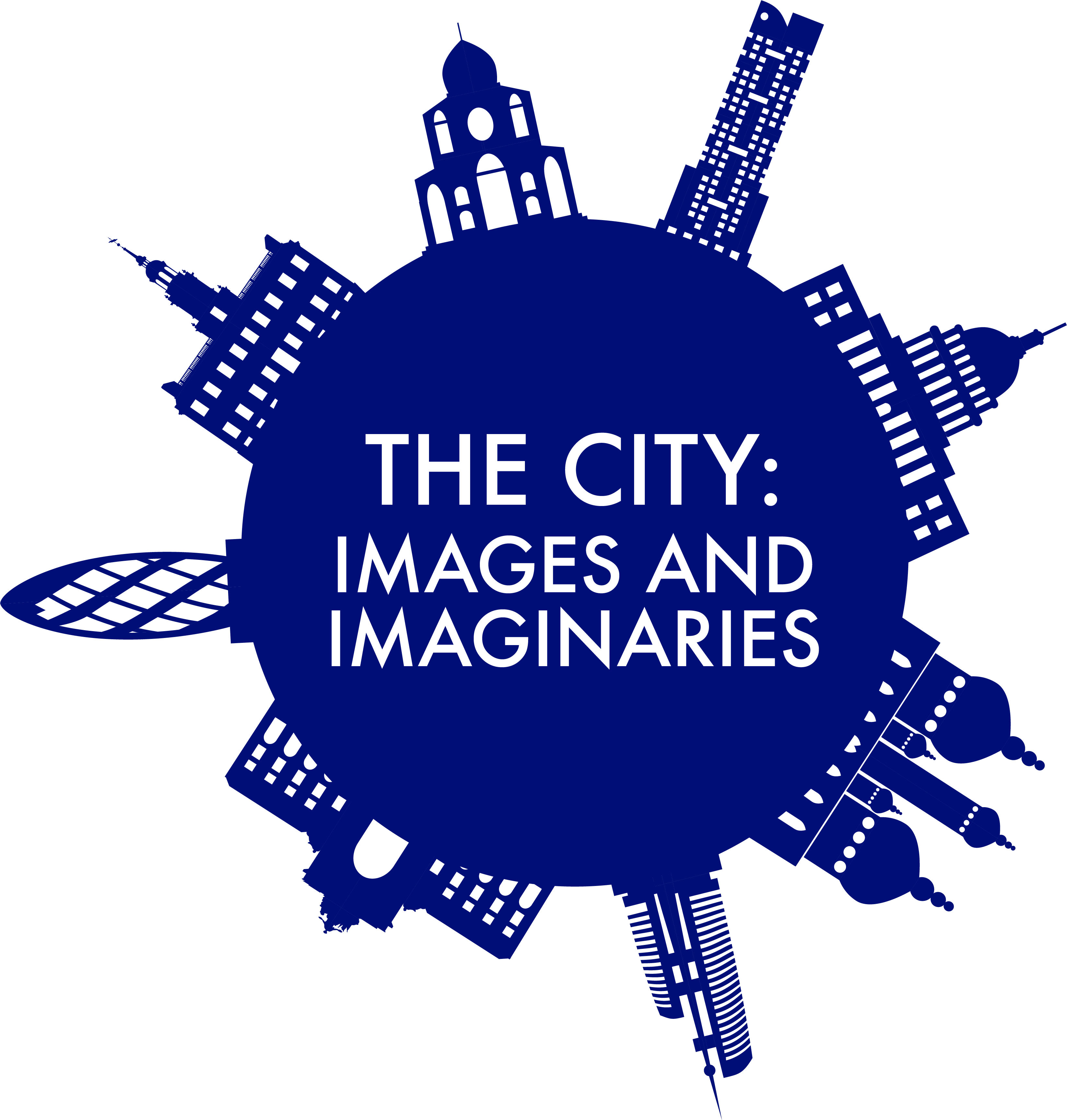